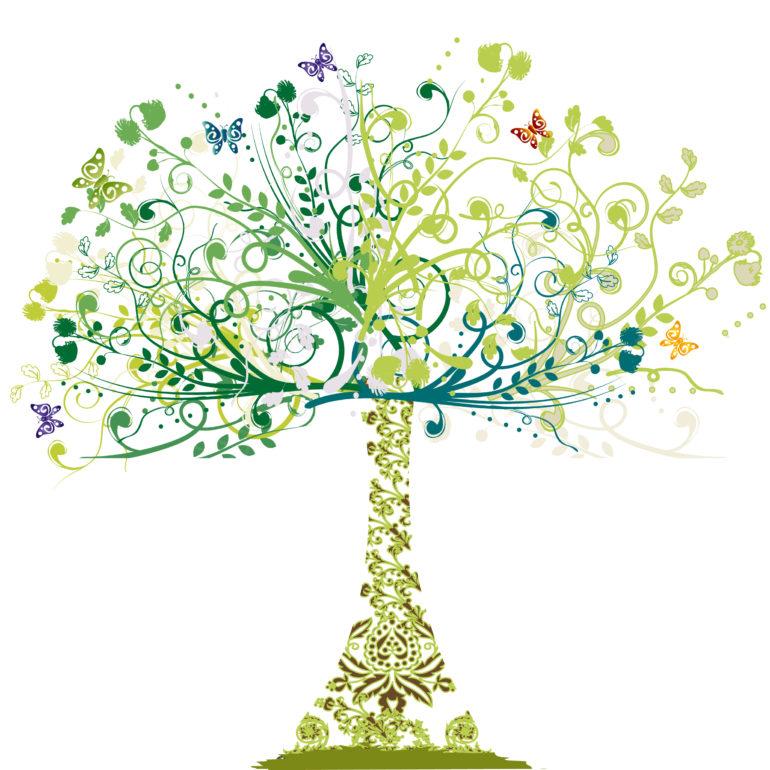 Primary vagina cancer is a rarely seen cancer in the women genital system. 85-90% of the cancers detected in the vagina is seen as the result of metastasis from other cancers. In case of detection of cancer at cervix or vulva in the samples taken or at the examination besides vagina, as the primary cancer focus not the vagina but the other mentioned regions should be taken.

Primer vaginal cancer most frequently is located close to the cervix, at upper 1/3 section of the vagina and primary vaginal cancer is seen most frequently as squamous cell carcinoma. It is seen more in older, over 70 patients. However, due to increase in prevalence of HPV it is started to be seen more in younger people. Especially in patients who suffered high grade Cervical Dysplasia, i.e. CIN III / HSIL in younger ages, the chance of primary vaginal or cervical cancer increases with age. Through the link you can see many good graphics of a study performed in Sweden https://www.ncbi.nlm.nih.gov/pmc/articles/PMC3898577/figure/fig1/.

In vaginal cancer formation after high grade cervical cancer precursors or cervical cancer there believed to be three basic mechanisms (Berek and Hacker’s Gynecologic Oncology, 6th edition). 1- Remaining tumorous tissue depending on the cervical cancer after the treatment: The dispersion of the cervical cancer on the top of the vagina is not completely assessed or as the sufficient assessment of the vagina for colposcopy is not done before the operation not enough vaginal tissue is removed surgically. In such cases the surgical margin mainly remains as the in situ cancer and this legion turns into caner in time. Below you may see the tumor developed at the vaginal dome 6 years later in a patient who has gone under surgery due to CIN3.

2- New illness developing due to being in a risk group: The vaginal colposcopy and surgical margins are negative. The tumor on the vagina that occurs 5 years after the cervical cancer should be assessed as primary vaginal cancer. Here, the patient is carrying especially HPV Type 16 and is in the risk group. As a result the vaginal cancer develops.
3- Radiation induced cancer development: The primary vaginal cancers that develop in the patient who was previously mandated to receive pelvic radiation therapy due to cervical cancer are in this group.

The most recent and comprehensive study (at least at the time of this document) was published in Osaka by Asami Yagi et. al. Via retroactive scanning of the data of 30 years, 481 primary vaginal cancer cases were assessed. 25 of the 481 patients were under 49 years of age (5%) (https://www.ncbi.nlm.nih.gov/pmc/articles/PMC5556229/).

Indications and Diagnosis in Vaginal Cancer

The complaint of majority of the patients with vaginal cancer is pain free vaginal bleeding and leakage. Bleeding is often as post intercourse bleeding in the patient in menopause. As the bladder neck is closer to the vagina, bladder pain and frequent urination occur earlier compared to cervical cancer.

In 5% of the patients in average there is pain in lower sections of the abdomen and groin due to spreading of the illness out of vagina. Also 5-10% of patients do not have any complaints, in these patients the diagnosis is reached via routine gynecological examination and smear.

Tumor is often at the upper 1/3 section of the vagina and generally at the rear wall. On the picture on the side you can see the vaginal cancer tissue detected with asetowhite epithelia view with acetic acid at the vagina dome on closer rear wall under colposcopy under anesthesia.

The problem of the vaginal cancer is that it has a high rate of missing it in the first examination. The reason is that the cancerous tissue is generally small and the tools used in the gynecological examination cover the vagina wall. Definite diagnosis is often given with biopsy.

However, especially in patients that are old and with too narrowed vagina, in order to take a biopsy general anesthesia can be used.

Surgical treatment can be preferred in selected early stage, low risk cases that is located at the top of the vagina or at the rear or side wall and at upper 1/3 section. The cases outside this condition the main treatment is radiotherapy. On advanced stages chemotherapy is also given besides radiotherapy. In the aforementioned publication by Yagi et. al. in Osaka, regarding 5 to 10 years of survival, especially in the early stage vaginal cancers there is no difference between the results of surgery and radiotherapy. (https://www.ncbi.nlm.nih.gov/pmc/articles/PMC5556229/)