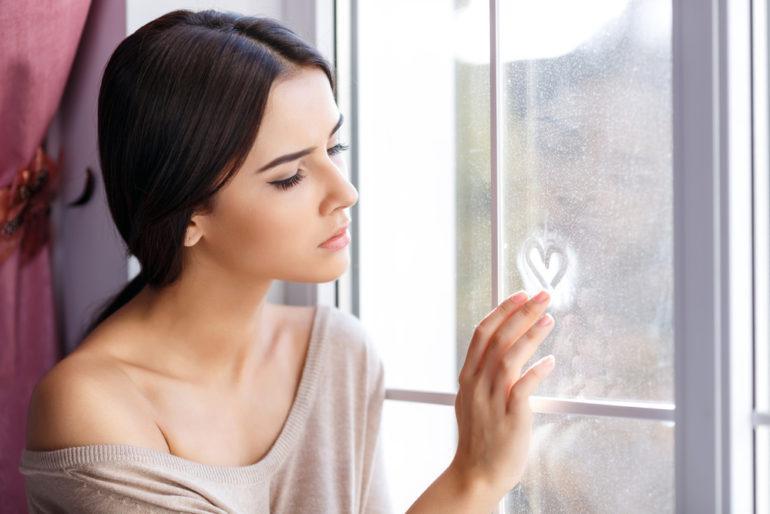 No matter clinically what it is called, what these cellular changes, which are not cancer but cancer precursor, mean is important. Believe that we don’t even like these terminological jokes but finally how we will manage the patient clinically is shaped by these descriptions.

Then let’s ask. Your gynecologist called you and told that CIN I or HSIL was obtained in the smear received, what does that mean clinically? Are you cancer?

Let’s give an example from CIN I as we encounter more in the patients, there are model percentages. We say CIN I returns to normal at 70% rate in 1 year. But these rates change. Therefore, I will personally try to give the newest rates. Note that our truths also change at an age when everything changes like crazy.

Below you see details of what may happen to the females with CIN or LSIL/HSIL diagnoses at what percentage. The rates are received from a quite wide meta-analysis study of Kyrgiou et. al. published in 2006.*

How Are Cervical Precancerous Lesions Managed?

The history may actually develop in some ways. It starts when you go to the gynecologist that morning for “smear test” required to be received for cervical cancer scanning that your friend have had performed and you have understood to make perform for a long time or when you go to your gynecologist for your routine controls.

Another possibility starts as your gynecologist observes something in your cervix even though your smear results are “normal” and receives biopsy but this point is not reached. Let’s start from the beginning.

You go there and have the smear test performed. You are called back or phoned in a period between 7 and 20 days changing according to the center receiving the “smear” and you learn that CIN or LSIL/HSIL is obtained in the smear. Briefly, you encounter a “bad” result.

While I call the patient to inform about the situation, I call her knowing that the phone call we will make a little while later will the first one, the patient, who learns the result, will re-call me within a couple of hours or next day for 2-3 times.

This should be considered normal. As a result, you are in a situation that you nearly know nothing and also you encounter a problem called internet, which consists of nonsense information.

And you wonder what will be performed on you and what will happen to you. On top of it, people, who know everything, immediately needs to share the definite and “deep” information with you and absolutely your panic is on top.

First of all a point should be emphasized. This smear result you have never means to be “cancer”. Basically the points we will follow in problematic smear that we call “flow chart” are quite clear.

When an abnormal smear comes, first of all colposcopy and then biopsy under colposcopy should be performed. For this, clearly if you live in Turkey, you are luckier than the people living in European countries, because there are a lot of ways you may apply. State hospitals, university hospitals, private hospitals or doctor’s offices.

As a result, don’t worry, it is not a issue of fast-progressing condition, for which 3-4 weeks are also time loss, if they are any problems, cervix cancer precursors and even cervix cancer. Nevertheless, biopsies under colposcopy should be performed as fast as possible.

You may read in detail what colposcopy is by clicking next link.

But I should specify a point. Biopsy under colposcopy is never 4 quadrant biopsy. It has no relation. 4 quadrant biopsy is receiving biopsy from 4 points ( for example 6-9 o’clock – 12-3 o’clock alignments) without knowing where suspicious tissue is, and if you do not give birth, it causes unnecessary injury.

Another important point is that being anesthetized for biopsy under colposcopy is quite meaningless and unnecessary. Belive me that it is a case to easily perform with local anesthetics.

Is biopsy under colposcopy obligatory? If you say so, yes it is. Because basically cells from cervix are evaluated in smear. Whereas what we need is the result we achieve from this tissue. If there is any precancerous (cervix cancer precursor) lesion in tissue, then the treatment is arranged according to these findings.

Another parameter is HPV DNA test. Both treatment and monitoring should be a little bit different and closely in the patients, whose HPV DNA test is positive and HPV type is oncogenic.

This circumstance is especially valid for ASCUS and CIN I / LSIL cases. You see, in the table below, the numbers achieved from the study published by Katki et. al. published in 2013 after evaluating the results and monitoring of smear results of approximately 1 million women. HPV positivity especially increases the possibility to convert to high dysplasia, in other words CIN 3 or HSIL.

As a result, cervical dysplasia management is arranged according to the biopsy results under colposcopy and presence of HPV DNA positivity.