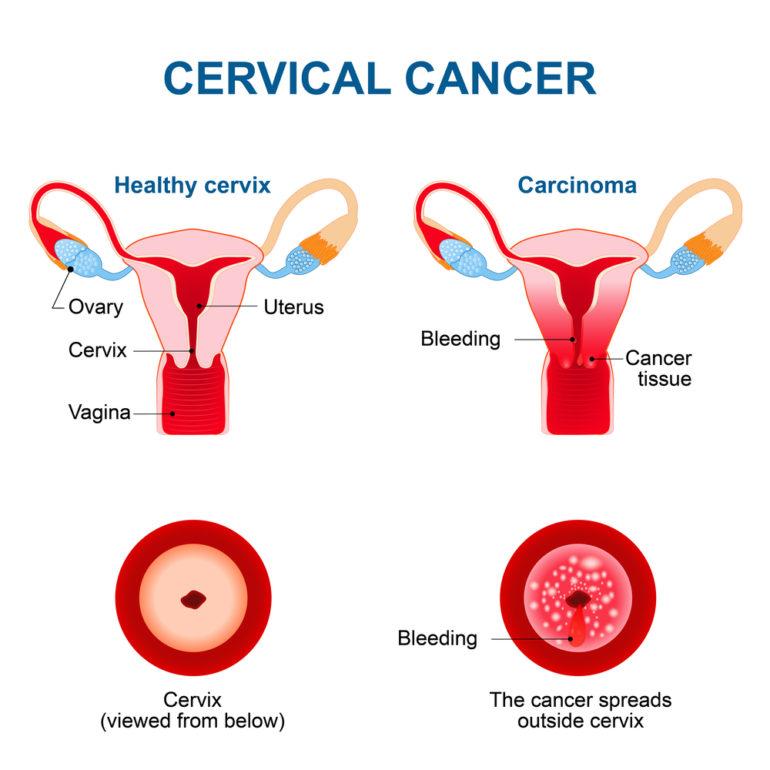 How Is Colposcopic Biopsy Received?

While receiving biopsy, small end round cautery is used (LEEP ends). While the patients are informed, LEEP concept frequently confuses. LEEP is the abbreviation of “Loop Electrosurgical Excision Procedure” words. It is only the name of the procedure. But it is NEVER a name of the operation. You may receive biopsy or perform conization with LEEP.

However, we are confused when you tell us “I underwent LEEP.” Because this sentence does not explain what has been done with LEEP!

Anyway, let’s talk about our issue. Biopsies would better be received bottom to top in order to prevent bleeding to occur towards the targeted regions. But these are technical details.

Local anesthesia may be performed in the meantime. But it is frequently unnecessary, because pain sensitivity of cervix is not much. On the other hand, cervix is really sensitive in a group of patients. Therefore, local anesthesia is required.

What Is endocervical curettage (ECC)? Why Is It Performed?

Endocervical curettage or sampling stage is required in the patients, who have ASC-H, HSIL, AGC, Adenocarsinoma in situ (AIS), ASC-US/LSIL, however don’t have any visible lesion, if especially ablative treatment is considered, in the ones, who haven’t had satisfactory colposcopy examination.

Some colposcopy specialists apply endocervical curettage as a part of the examination based on the information that it increases the sensitivity of the examination especially in old women [12,13]. Transformation zone with menopause changes its place upwards. Therefore sensitivity of colposcopy decreases. In order to increase it, the inner part of the cervix is scratched by a small curette and biopsy is received from upper parts of the canal.

Endocervical curettage MAY NOT BE PERFORMED on pregnant women.

Endocervical curettage not demonstrating endocervical tissue is insufficient and the result should be evaluated as negative. Sampling should be repeated in such cases.