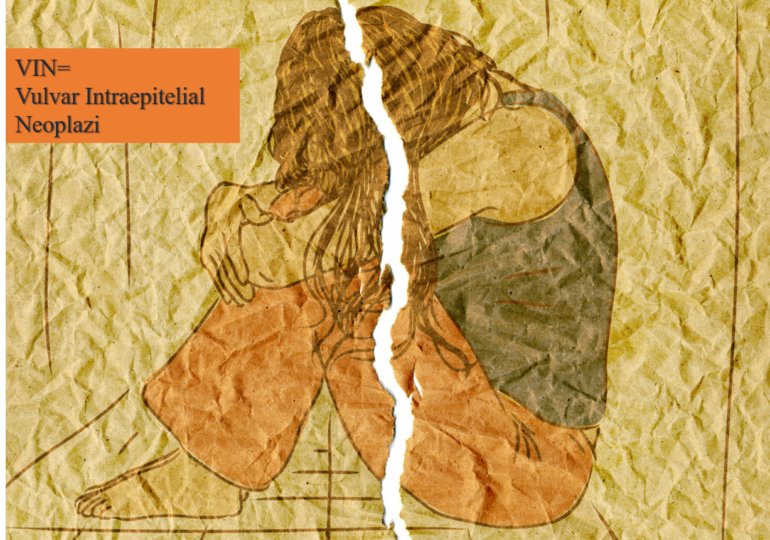 Vulva is the general name given to the entire female outer reproductive organ in women including mons pubis (groin and hairy section above), big lips (labium majus), small lips (labium minus), clitoris, urethra the location of urinating, and vulvar vestibulum.

What is VIN? VIN Classification

Vulvar intraepithelial neoplasia (VIN) is the precancerous lesion of the vulva. There is an abnormal development of the squamous cells at the vulva, i.e. dysplasia but it cannot be interpreted as cancer.

There is an association obsessed with the diseases of vulva. This association classifies the vulva diseases that are very important for us and defines new terminology. ISSVD, International Society for the Study of Vulvar Diseases has prepared a VIN terminology in 2004.

There the VINs are divided into two subgroups:

In 2012, as always Americans tried to demolish this classification of ISSVD and create a new definition under the scope of LAST project but, I shall not go in detail an bore you, they failed big. Thus their classification is not widely used.

Both VIN and Vulva cancer is related with HPV infection. Here it is beneficial to refresh some problems and information related to HPV.

You know the HPVs of genital region are examined under two groups:

When we come to the vulvar intraepithelial neoplasia case, as mentioned above the genital wart is usually accepted as VIN 1 but 92-97% of the genital warts are formed of HPV type 11-6 and these are non-oncogenic HPV types. However VIN 3 is formed generally of oncogenic HPV types like Type 16, Type 18 or 33. And clinically the actual important thing is the VIN 3 cases. Thus when you ask what is my condition, what will be the treatment, the pathology report is extremely important.